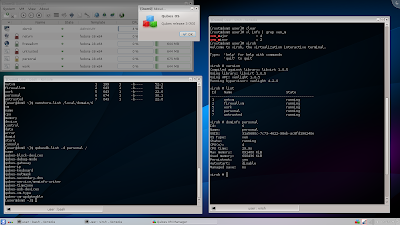 In other news: everybody seems to be genuinely surprised that unencrypted information can be intercepted and analyzed without user consent... Can it be that people will "discover" cryptography now? How many of you use PGP everyday? And how long will it take then to understand that cryptography without secure client devices is useless?
Posted by Joanna Rutkowska at Friday, June 21, 2013 8 comments:
Newer Posts Older Posts Home
Subscribe to: Posts (Atom)